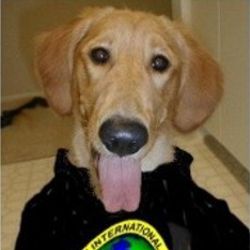 Raleigh (pronounced RA-LAY) is one of our co-founders and our reluctant El Presidente. He coordinates all the staff activities and outings. His favorite song is Love Shack by the B-52s. Before working with us he led a successful career promoting and developing web sites. He has two green houses and is an expert on Bonsai although his favorite hobby is writing movie reviews. Raleigh is pictured here in a cool Sports Suck t-shirt he helped design and fund. Write to Raleigh directly at raleigh@sportssuck.org. 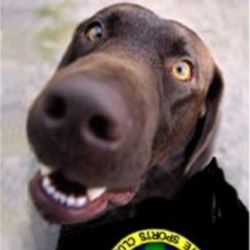 Don is our Editor in Chief. As Editor in Chief, Don is responsible for all the content published on the International I Hate Sports Website but don't tell Don because he worries about getting sued. Don was also a co-founder of this august organization and a long-time sports despiser. Among his other duties, he takes out the trash and makes sure we have snacks in the fridge. If you wrote bad words in the guestbook and the next day you can't find them, that means Don actually did something at work that day. Direct any complaints to don@sportssuck.org. 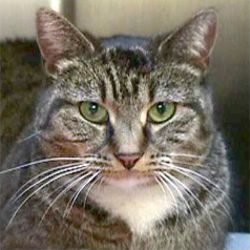 Rosalyn is our Secretary which is a position that carries far more responsibility than the title implies. Rosalyn takes care of all the details that we forget about like paying the bills and answering the phone. If you tracked us down and found our number and called us, odds are you spoke to our resident babe, Rosalyn. Next to the Presidente, Rosalyn is probably the most critical member of the staff. She would be the most critical but Raleigh has the computer. You can sweet talk Rosalyn at rosalyn@sportssuck.org. 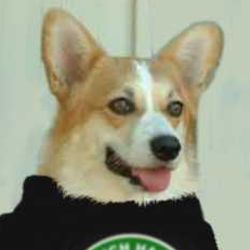 Ray joined us soon after the website was established and was appointed as our East Coast Editor. Ray is originally from Stone Mountain, Georgia, and is a regular contributor. His hobbies include aerobics, painting, music, and bicycling (but not on the public roads. People who bicycle on public roads are a menace!). He is also a member of the Save Our Schools foundation which labors to promote student activities other than sports as healthy alternatives. His favorite beer is Blue Moon and his favorite movie is A Fish Called Wanda. His e-mail address is ray@sportssuck.org.

Geordie Glenn is a valued member and a prolific writer. Our Chief Editor in the United Kingdom, Glenn has contributed several articles to the Articles Page. Glenn joined us when we met at the very first International I Hate Sports Club Convention & Conference in Las Vegas. In real life, Glenn is a barrister who enjoys martial arts, a meresham pipe, and a good book. He is a co-founder of the Anti-Sport Resistance (ASR), the militant wing of the UK Education Council and is responsible for several major reforms. If you need any information on the current legal status of sports franchises in England, Glenn is your go-to man. Write to him at glenn@sportssuck.org.